I know Halloween is old news and stores are already putting up Christmas displays (uh, Thanksgiving anyone?) but I wanted to recap the party we threw on 10/28.

No pictures of the party itself because (in my opinion) it was a huge success! I feel like I didn’t even get to speak to everyone. So if you were there, and you’re reading this now, and I didn’t say hi, I’m sorry. And hello! Thank you for coming. And there would be no pictures of the spread except for Chris thinking ahead and taking some for me. So thank you :)

Over the last year I’ve come to understand that my gift is hospitality. Some people excel at organizing, or planning, or outreach. I excel at making food and hosting. So it ain’t no Ramsounds party unless there’s a bucket of food. The menu included: 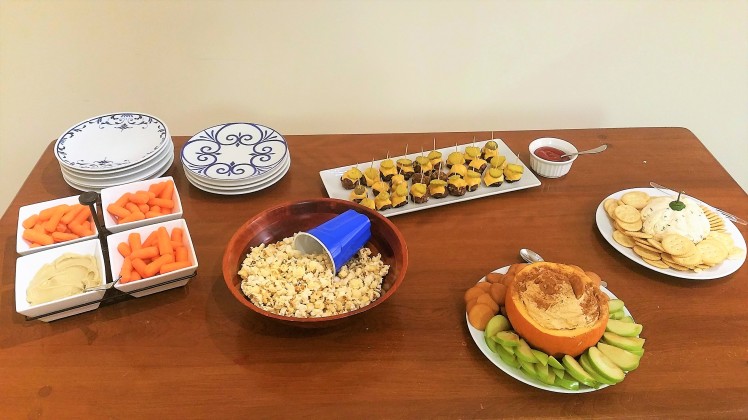 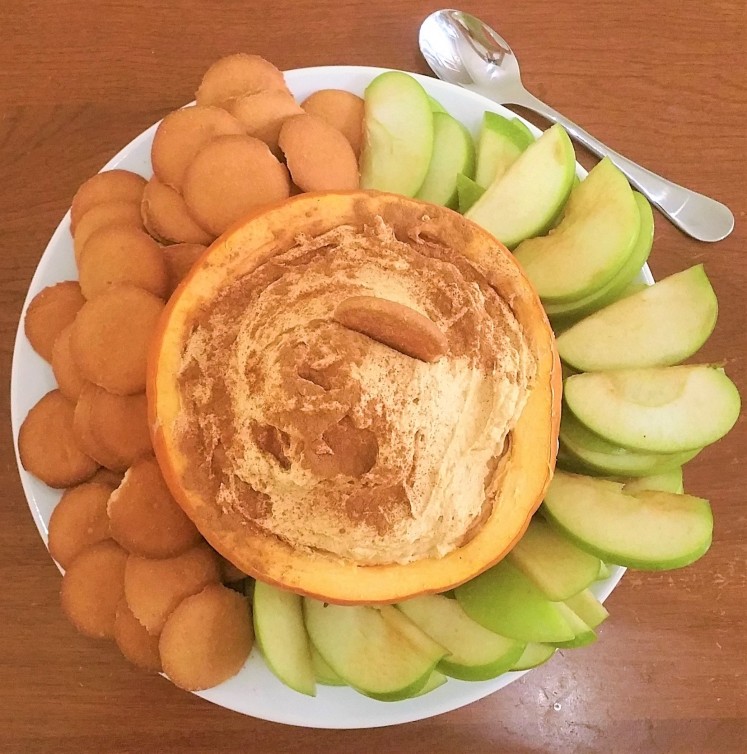 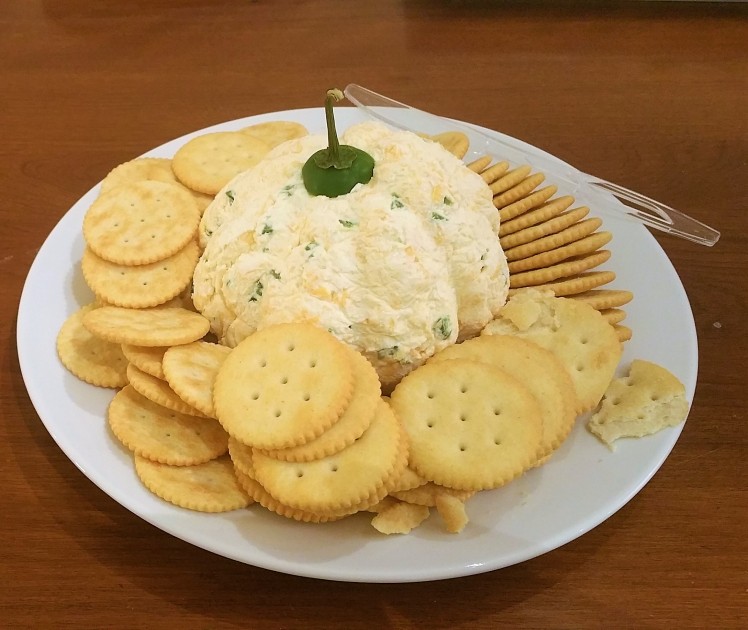 There was also a wide assortment of beverages (the black stuff in the pitcher is lemonade, also that’s me finishing some stuff up). 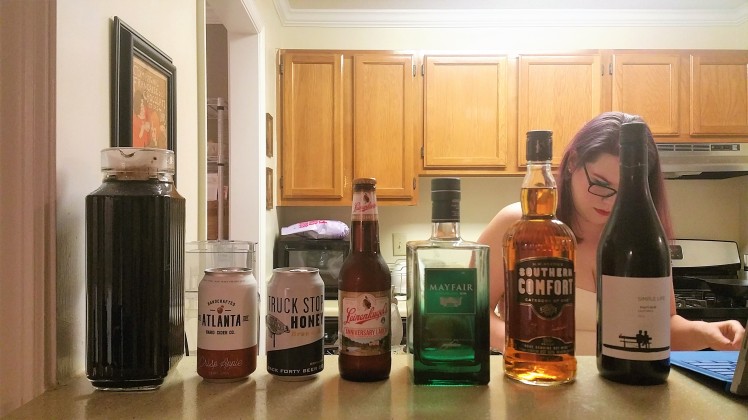 There were a few things that didn’t work out; namely, all the pumpkin seeds I saved from carving not only sprouted but started smelling weird. Then I cut up the small pumpkin to use as the dip bowl and those seeds had gone bad too. Alas.

However, shout out to Pam’s friend Elizabeth and Meagan and Ross for the cupcakes, and Edwin and Sara for the “monster mash” mashed potatoes!

Even though Halloween has passed, I hope some of these ideas are useful for a party in the future. Especially that pumpkin dip, which would be amazing for Thanksgiving. That’s right, Thanksgiving. Not Christmas… yet.